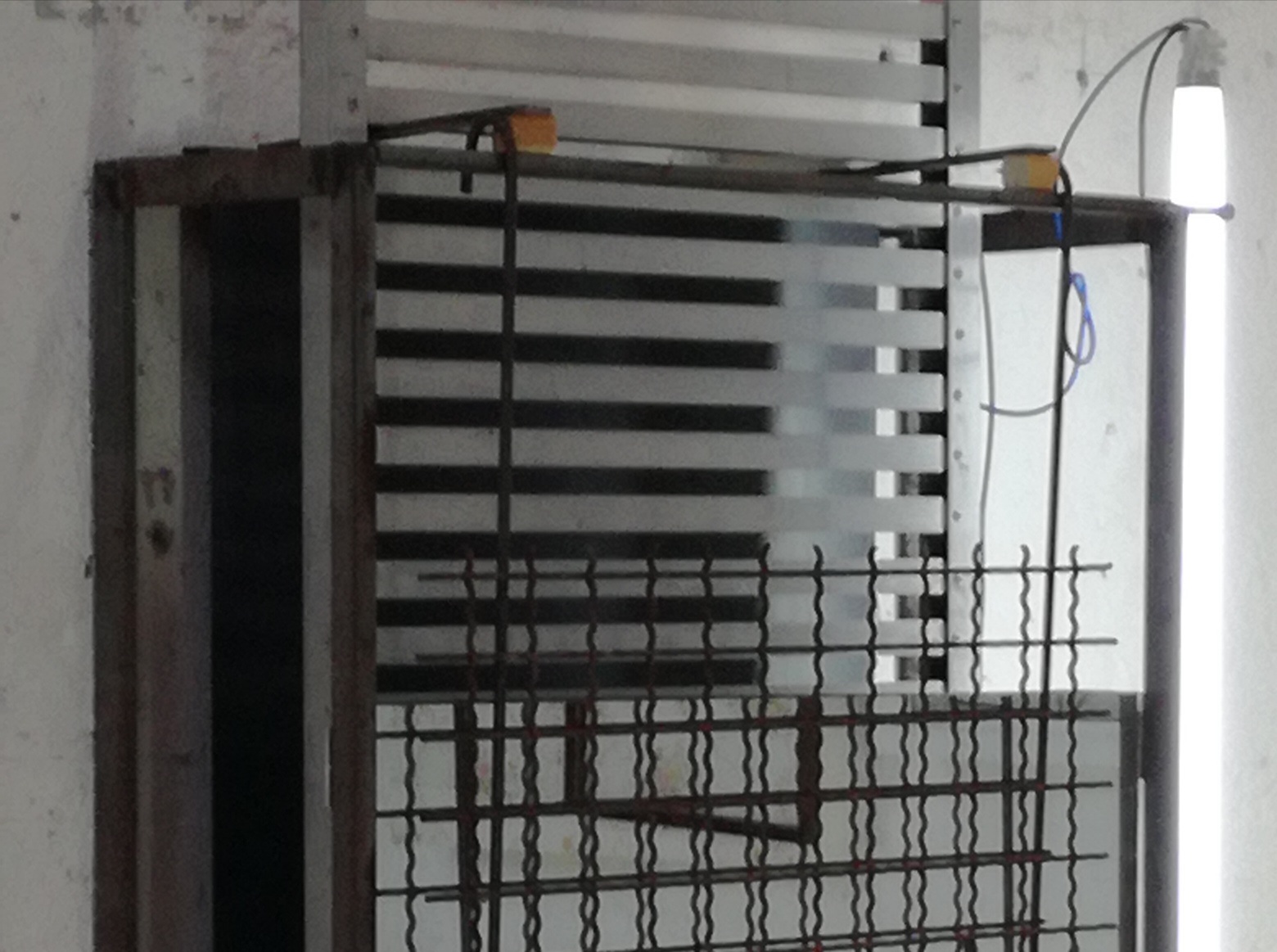 The concept of “archaeology” on which Vittorio Messina builds his exhibition is a complex concept bringing to mind a different idea of time, space, history, but a new idea of future too. His “Teatro Naturale” [Natural Theatre] thus becomes a way to explore the discontinuous occurrence of events, facts and documents that make history possible – a Benjaminian pile of “ruins” – while the reasons underlying those facts and those documents still exist. Messina’s journey projects observers into a space connecting the diversity of time dimensions. In his early works, in the mid-70s, he put particular emphasis on the reasons of his quest on conceptualism and from the very beginning he shifted his work on multimedia. Besides “findings”, “fractures” and “ruins” transcribed as a catastrophic event, the artist created in fact a series of “Prove d’archeologia a venire” [Archaeology rehearsals to come] as well as of “Paesaggi fattoriali” [Factorial landscapes] that were to be continued for a long time in his work as a whole. But the heart of his “Teatro Naturale” is today a large site-specificinstallation specially designed for the exhibition in Milan, which continues to develop the artist’s work on the use of sound material and takes us back to the perspective of our relationship with technology as well as of thinking about our time.