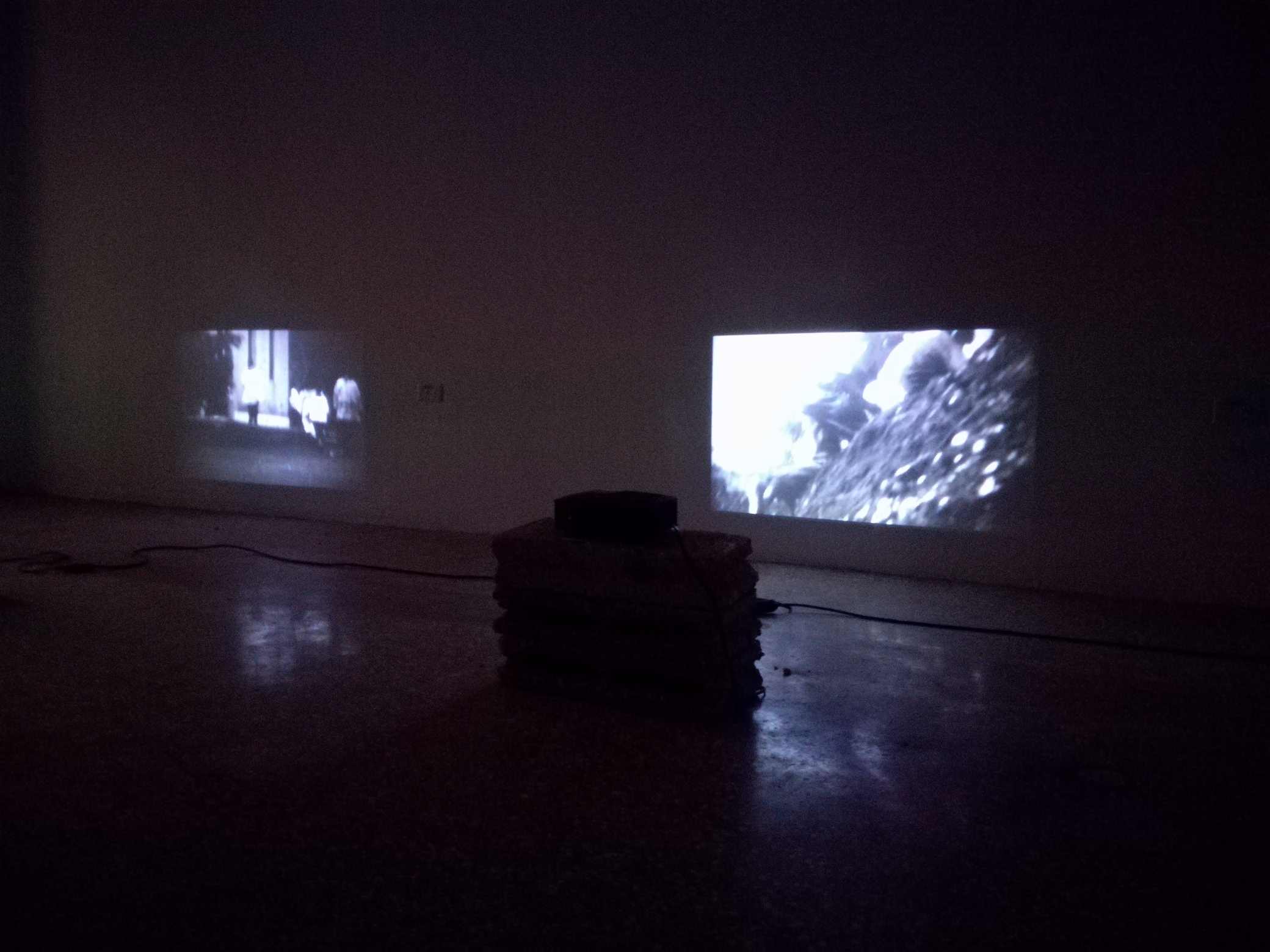 On the occasion of the 500th anniversary of its foundation (1519), this year Havana proposes a particularly dazzling and alternative Art Biennial under the theme “Construction of the Possible”, i.e. what we could define as an allegory of what is occurring in reality. This 13th Havana Biennial will be held from April 12 to May 12, 2019. For a month Cuba’s capital city has thus been transformed into an open-air stage, packed with sculptures, paintings, murales and inventions by more than 150 artists from 49 countries in the world. In Cuba’s capital city the artists are exhibiting in 30 cultural institutions, museums and galleries. Among others in Pabellón Cuba, in the La Acacia, Villa Manuela, Orígenes galleries, in public spaces in the city’s historic centre as well as in the Hispano-American Cultural Center. In addition to Havana, more provinces are taking part in the Biennial programme: in Matanzas, Vittorio Messina was invited to exhibit HERMES, a video originating from a 42-minute medium-length film that was shot and edited by the artist in 1970. In 2006, as new digital technologies were available, Messina wished to update that early work, changing its length and image. To this effect Hermes’ “Space-Time” was expanded to the greatest extent possible. The new work has then become a 72- hour long video divided into 9 “chapters” lasting about 8 hours each: a work where the narrative dimension and the original formal impact have undergone radical innovation.